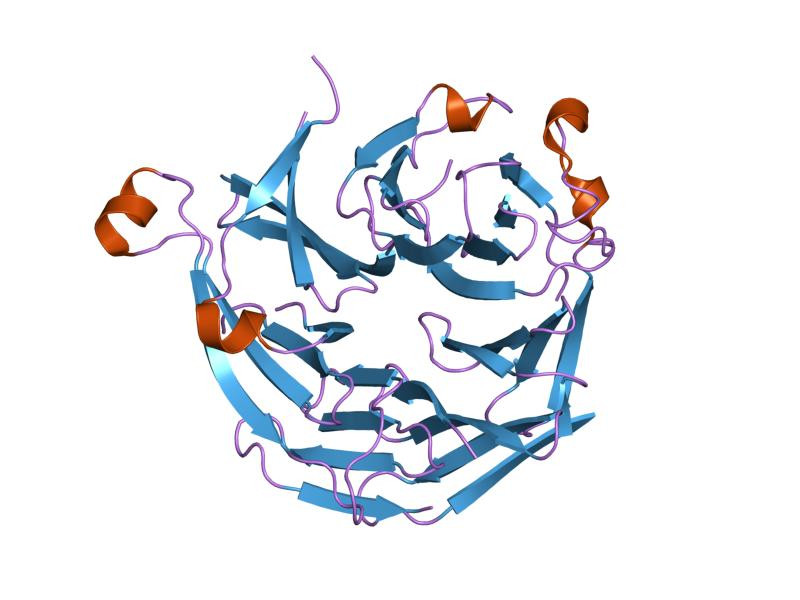 composedly “Cha-Ching!” Brad pumped his fist while standing at the head of the mahogany table. Four Associates and six Legal Assistants, arranged in rank order around the beautifully buffed and polished slab, waited for Mr. Fisher to elaborate. Brad was the boss, his father’s father’s name, Fisher & Associates, was engraved in large copperplate gothic stone letters over the entrance to the building they’d all entered that morning.

Ziftá Brad looked expectantly around the table at his dressed-for-success subordinates. He asked, “Can any of you tell me how Fisher & Associates is going to rake in millions over the next few years?”

http://vboda7.org/calendar/?mcat=1 A couple of the Associates nervously scratched on their legal pads, one Assistant thumbed the screen of his mobile phone. No one make eye contact with Brad.

“Come on people, what is the mega story of the year — it’s been the only thing on cable news every night for weeks?”

“The Zombie Apocalypse?” ventured one of the Assistants.

“Exactly,” exclaimed Brad. “The Zombie Apocalypse panicked the people of this and every other Midwestern city for the past two months. And the ZA is going to give Fisher & Associates one of its biggest paydays ever.

With appropriate deference and gravitas, one of the Associates enjoined, “The President announced yesterday that the Apocalypse was over, the Zombies are no longer a threat.

The Assistant to his right added, “The President said the CDC found a cure.”

“How does Fisher & Associates monetize that?” asked the Associate.

Brad posed a question, “Anyone, how do you kill a zombie?”

“You lop off their heads with an axe, or machete, or chainsaw,” responded one of the Assistants, perhaps a little over enthusiastically.

“How many zombies do you suppose had their noggins cleaved during the Apocalypse?” Brad canvassed his team.

“Could have been thousands.”

There were nods of agreement around the table. They excitedly began to detect the blood in the water. Brad had stimulated their predatory sensibilities

One of the Assistants paraphrased something he read on his mobile device. “One hundred and fifty years ago, Dr. Jules Cotard identified a syndrome where people thought they were putrefying and/or dead.”

“The syndrome is usually associated with psychotic individuals having schizophrenia or those people who are deeply depressed,” read another Assistant from her device grasping for the group’s attention after having been beaten to the punch by her colleague

“The delusion used to be exceedingly rare,” said a Ranking Associate, reading the Assistant’s screen.

“Until the new antiviral drug Acklinclovira hit the market,” said Brad. “Cotard’s syndrome was known to be a potential side effect for some individuals who were prescribed antivirals. But, as we all know,  Acklinclovira affected a lot of people not diagnosed with mental illness.”

“The Apocalypse abruptly ended when the the drug stopped being prescribed,” concluded an Associate.

“I’ll get a team started on Big Pharma and Acklinclovira,” the Senior Associate claiming the obvious prize.

“There could be thousands of wrongful deaths perpetrated by wanna be Shaun1 or Daryls2,” said the second most Senior Associate. “I’m on it, plenty of work to go around.”

Brad sat himself in the chair at the head of the table. It’s position, size and distinction from the other chairs around the table conferred immediate authority to its occupant. With practiced detachment, Brad slowly turned from the table to the room’s floor to ceiling window. While his staff enthusiastically made plans behind him, Brad surveyed the city streets below. They had been nearly empty for weeks as people hid from the walking undead. But today there were far more people venturing out from their redoubts. Brad smiled thinking about how much better it is to be the hunter than the prey.

A conversation with a city beat cop discussing the challenges of policing, homelessness, and mental illness who introduced the author to Cotard’s syndrome.

The source article for the Jules Cotard photo was written over 120 years ago. The country of origin has a copyright that lasts 70 years after the author’s death. The author’s date of death is unknown but it is reasonable to assume that the copyright for the photo has expired.