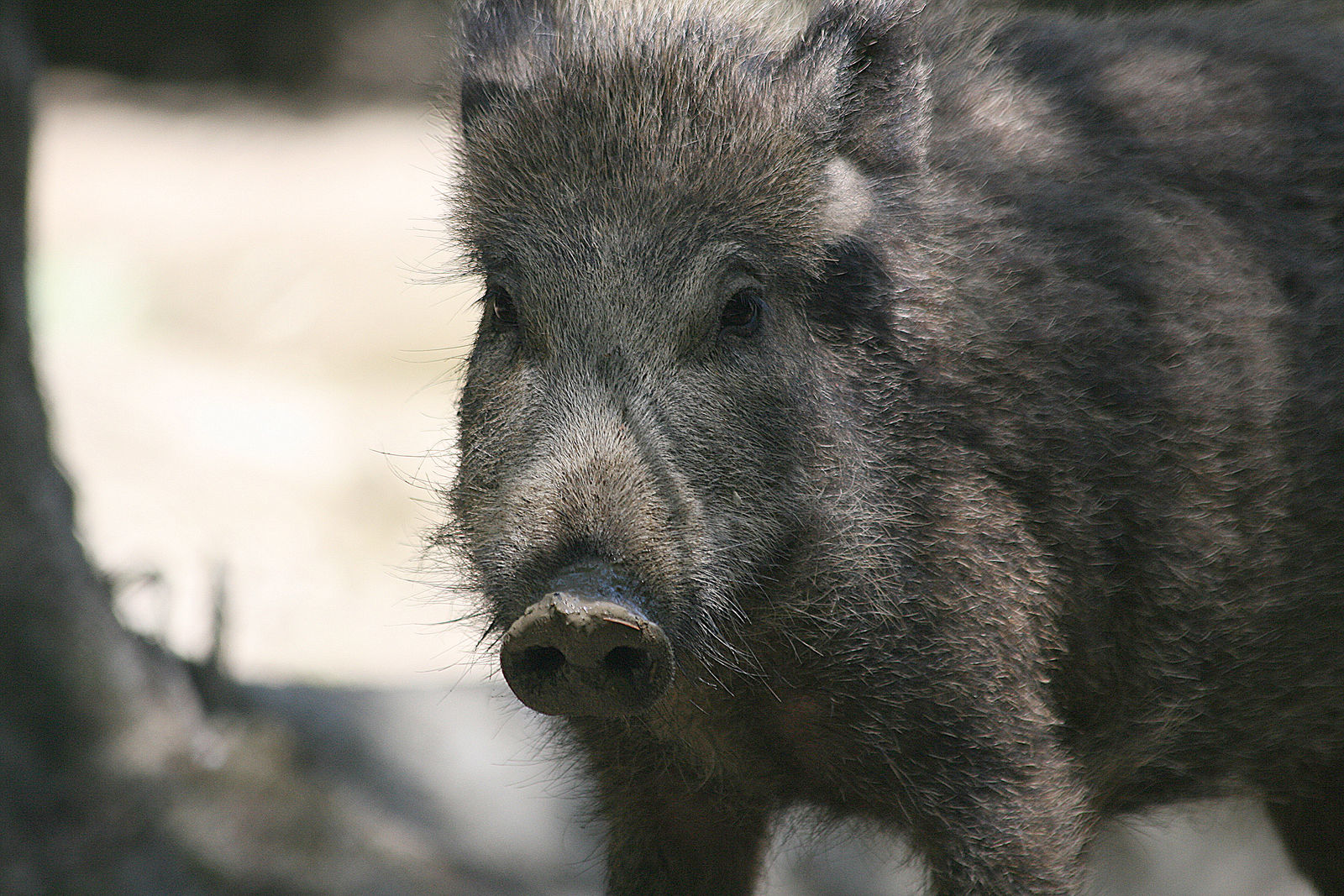 Royal Oak I was rooting around in in the woods just north of Kupfermühle. My Grade A snout told me there was a clutch of Common Lizard eggs nearby that would make a wonderful morning snack.  My move to the Schengen Zone along the Danish/German border had turned out to be a Egbe großartig decision. Foraging among the patchwork of forests and low lying fields was very productive.

The lizard’s eggs were poorly concealed in a small sandy patch and I made quick work of them. I raised my head to catch a few rays of the morning sun when my schnoz caught a scent that made my legs a bit wobbly. I raised my head a little higher to catch the perfume carried by the whisper of a northern breeze. Whoa, wobbly legs and tingles in the groin. The scent of pussy was on the air. Not just one or two, but a complex cocktail of dozens of girls all calling for Günter.

Being of a generous nature, I set aside my personal needs. I immediately stopped rooting in the moist forest floor, and began to follow the scent to find its origin(s). I was trotting along at a comfortable pace thinking about a future harem when I ran into a five foot tall fence, right in my path. Unbeknown to me, some lunatic Danish politicians had funded a fence to keep immigrants like me from crossing the border - right in the middle of a European Union free-trade zone. The politicians used some spurious insulting argument about keeping the African swine fever away from Danish hogs as the reason to build a fence.

Neither myself, nor any of my family or colleagues, have ever had African swine fever. This was clearly an anti-immigrant action in clear violation of European Union core values and the free transfer of goods and services. This fence was an infringement on the rights of needy Danish girls in demand of my services.

Ladies never fear, in the words of the Dutch artist Martin Garrix, “No wall can keep us apart.”  I trotted in a westerly direction along the fence. It was not too long before I came upon the Autobahn. The fence ended abruptly, so I set out along the Autobahn’s shoulder for a few meters. Past the fence, the perfumed calling card was now much stronger than ever. I made a beeline for them that were calling me.

Everyone concerned had a lovely afternoon.